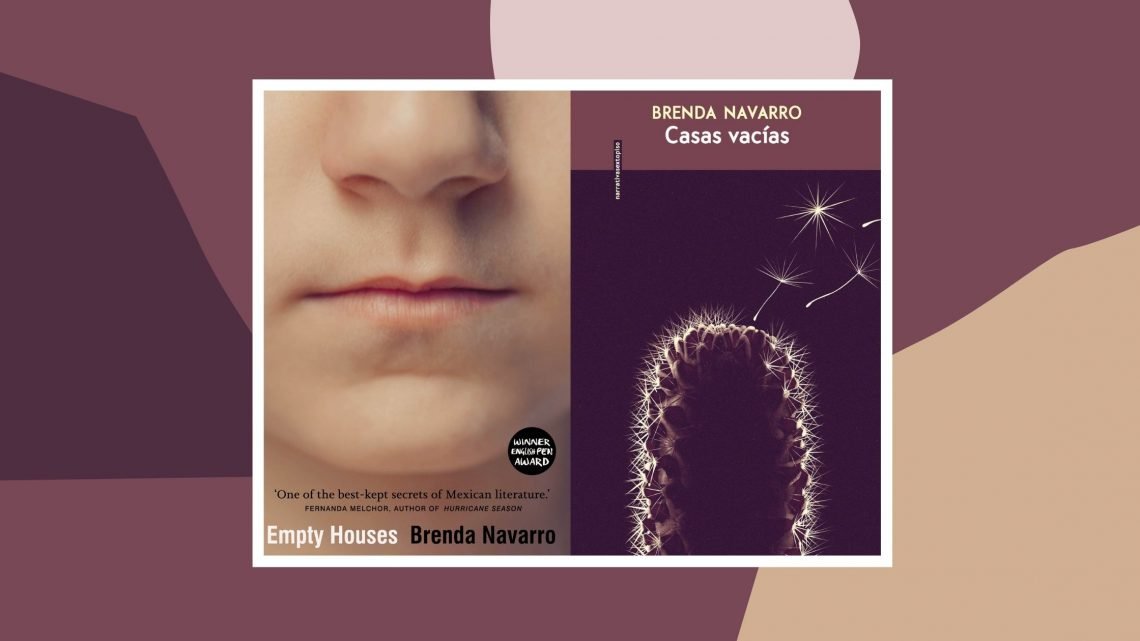 I recently interviewed the co-founder of Mexico City’s Casa Tomada, who said that Sexto Piso has a fantastic eye for narrative. Casas vacías by Brenda Navarro – which was published in 2019 by Sexto Piso and will be available as Empty Houses in Sophie Hughes’ English-language translation for Daunt Books Publishing in early 2021 – goes a long way to proving his point.

Navarro, who Fernanda Melchor (rightly) calls one of the Mexican literary scene’s best kept secrets, complicates the notion of maternity in Casas vacías, a novel about motherhood lost and motherhood found. Told with a brutal eye for the dark (potential) realities of maternity, this disquieting debut throws a metaphorical spanner in the sainted motherhood narrative often touted by pop culture, while simultaneously touching on themes of class and violence.

Told in three parts, Casas vacías – which I read in Spanish, so translations are my own – vacillates between the narratives of two women in unhappy relationships who come to be mothers by accident and design, respectively. However, they’re mothers of one child with two identities: born Daniel, as a toddler he’s kidnapped from a park and becomes ‘Leonel’. While Empty Houses exists in the aftermath of the snatching, the non-linear narrative jumps between past and present to provide the wider context of these women’s lives and their subsequent decisions.

Carefully structured and tightly plotted, Casas vacías is beautifully paced and unsparing from the jump. The opening pages of Daniel’s mother’s narrative palpate with a taut, tight rage just barely bubbling below the surface, as she exudes seething anger by way of short, staccato sentences and incessant rhetorical questions. Just as she urges herself to “respira, respira” [“breathe, breathe”], the reader is left with the same desire – Navarro’s urgent prose leaves you breathless, although this urgency necessarily eases somewhat as the novel surges ahead.

As we move into Leonel’s mother’s narrative, the rhythms change and sentences run-on languidly and colloquially, as if to highlight the running inner commentary of self-justification she’s working through to rationalise her decision.

However, if there was one thing that gave me pause, it was Navarro’s depiction of class. She consciously compares and contrasts the two protagonists throughout, albeit not always – to my mind – with great subtlety. Where Daniel’s mother wishes she’d had an abortion, Leonel’s mother is threatened with prison when nurses assume she had one. Where Daniel’s mother lives with knowledge of femicide – by way of her partner’s sister’s murder – Leonel’s mother is in an abusive relationship with a violent partner. There were times when Leonel’s mother’s status as ‘la pobre’ of the plot felt just a touch too over-egged.

Even so, the almost shocking brutality to the revelations in Empty Houses overwrites the occasional lack of subtlety. Daniel’s mother loves him furiously, but wishes she’d aborted him, not fallen into the immutable trap of motherhood, one she calls “the worst whim a woman can have”. “Don’t give birth,” she says. “Because after they’re born, motherhood is forever.” Leonel’s mother, who resorts to kidnapping to sate her fantasy for maternity, doesn’t fare much better in reality: “I shouted at him at the slightest provocation, slapped him almost every time he shit himself…nothing was going right.”

In short? Potent and unputdownable, Empty Houses (Casas vacías) is an unflinching novel that you’ll be thinking about long after you read the last line.

Brenda Navarro (Mexico City, 1982) is a sociologist and economist who’s worked as an editor, scriptwriter, and reporter. She’s also the founder of #Enjambreliterario, an editorial project focused on helping other women writers publish their work. Casas vacías is her first and only novel to date. 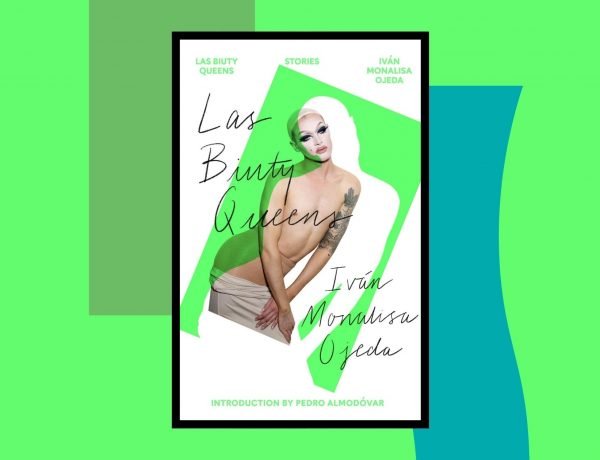 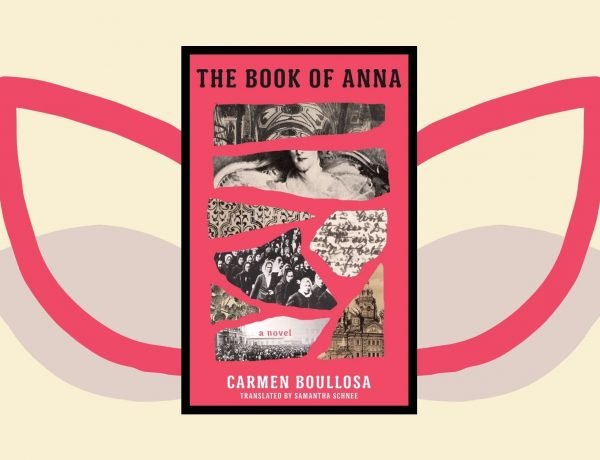