First of all, welcome to LeyendoLatAm (leyendo is Spanish for reading). Second of all, having to write an ‘about’ page is the absolute worst. THE WORST. You know why? Because talking about yourself is wildly awkward if the person you’re talking to isn’t a friend or a therapist.

But I digress: I’m Lauren, a British freelance writer and translator living in Mexico City. I’ve spent years travelling through Mexico and wider Latin America both literally and literature-ly (get it?!) and while I’ve managed a travel blog about all things Mexico–Northern Lauren–for years, a low-level existential crisis means I’ve decided to turn my attention to my first love: reading.

Some important notes: I don’t italicise “foreign” words, I often review un-translated books, and I sometimes add my own translations to said reviews. 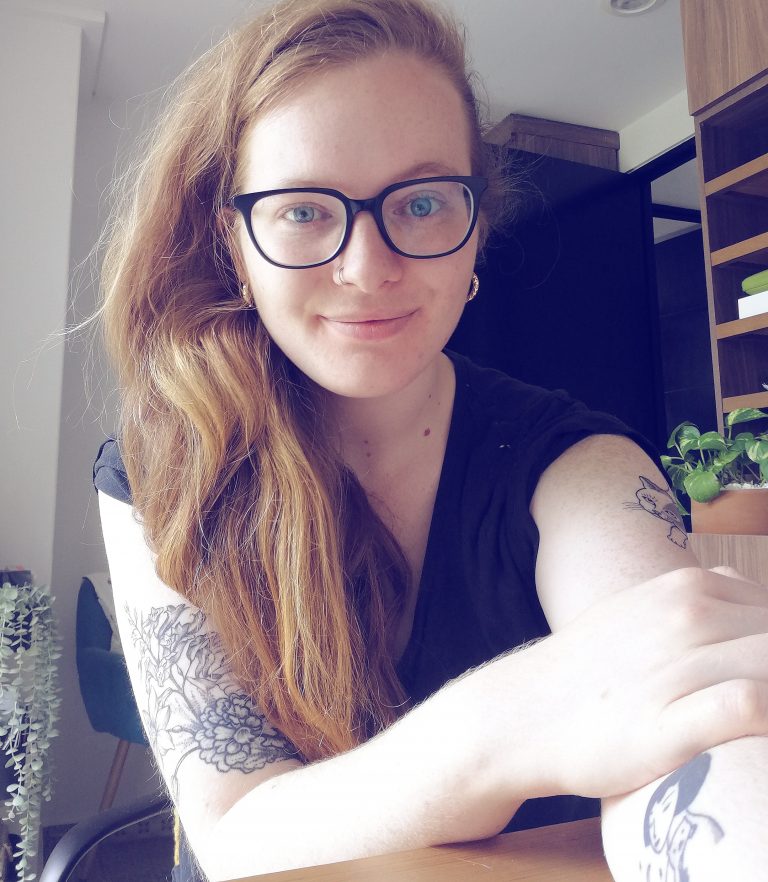