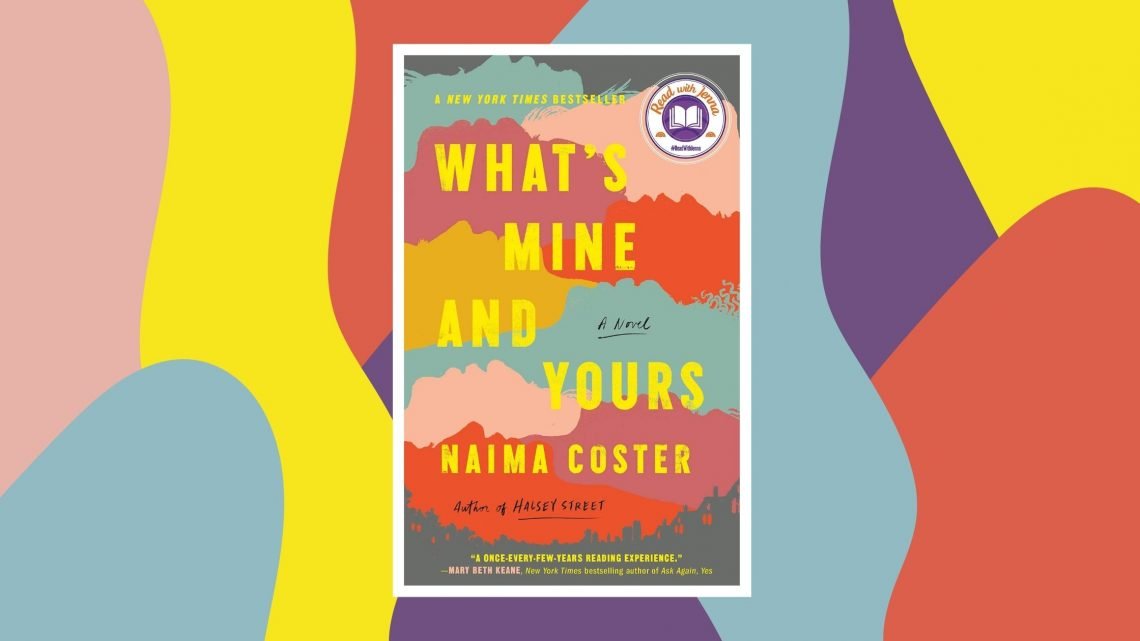 An instant New York Times-bestseller upon publication, What’s Mine and Yours is the sophomore novel from Dominican-American writer Naima Coster, released four years after her Halsey Street debut. Charting some two decades of ups and downs in a dysfunctional Colombian-American family from North Carolina—comprised of an increasingly racist white mother, increasingly absent Colombian father, and three warring sisters: Noelle, Margarita, and Diane—alongside a young Black boy and his patchwork family, What’s Mine and Yours is an ambitious multi-generational narrative.

Initially, the premise feels promising—two narratives that will inevitably come to be inextricably intertwined—and yet it falls short on execution. We open on Gee in a café with his father-who’s-not-his-biological-father, before switching perspectives to introduce Noelle Ventura and her family. As the novel progresses, these changes in viewpoint begin to occur mere paragraphs apart, a solid but sometimes muddled reflection of the growing link between the families. However, that familial connection doesn’t come explicitly to fruition until over halfway through the book, and always felt (emphasis on the felt) tenuous at best.

In fact, the jumpy, non-linear, dual perspective conceit often served to skirt over inconsistencies in the characterisation, while the time flits never let me get a feel for how the characters had grown over a specific period. Other reviewers have described the plotting as diffuse and unwieldy; I’d have to agree, and that’s particularly palpable at the close, which ends with a “loose ends? Never heard of her!” bow that feels trite and unearned. And while compelling prose can often make up for a convoluted structure at times—as I found to be the case with Tentacle by Rita Indiana—Coster’s subtle and straightforward prose didn’t give What’s Mine and Yours the necessary boost.

At times the novel felt bloated, dedicating chapters to semi-extraneous relatives I hadn’t been primed to care all that much about and who, as such, fall flat. Notably: Margarita, Noelle’s sister. A down-and-out aspiring model and actress hooked on party drugs and floundering Instagram fame? Like florals for spring, it’s cliched. You know who I would read a book about though? Jade, Gee’s mum.

Overall, reading What’s Mine and Yours was frustrating because I wanted to be all in, obsessed with the story, obsessed with the writing. But I wasn’t. If Coster had pared down her plot, focused on the sisterly dynamic—which works and left me wanting more of it, albeit with fewer (or tighter) time jumps—What’s Mine and Yours would have felt far less cumbersome. However, it was readable. I did want to know what happened, even if I wasn’t entirely satisfied with what happened.

What’s Mine and Yours has been touted as both fresh and mesmerising but, for me, it was neither of those; despite moments of tenderness and admirable attempts at capturing the complexities of trauma, it came across as generic and predictable as its cookie cutter cover.

*I read What’s Mine and Yours as part of my #ReadMoreLatam2021 challenge, for the theme ‘Black Latin America’.

Buy What’s Mine and Yours: Bookshop (US) | Waterstones (UK)

Naima Coster (Brooklyn, 1986) is a novelist, educator, and essayist born to Dominican parents and currently based in New York City. She has two novels to her name to date.

Other Books by Naima Coster: Halsey Street (Little A, 2018) 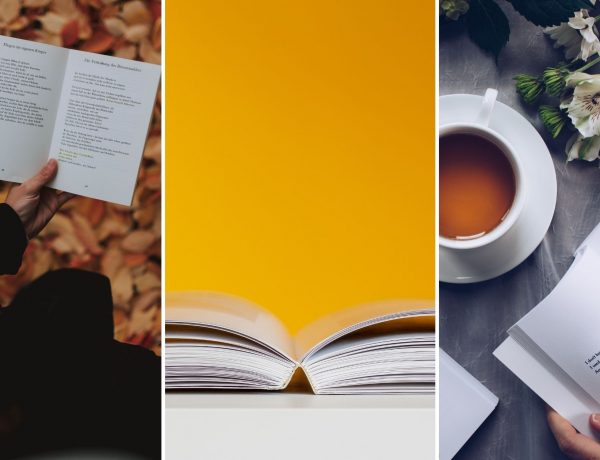 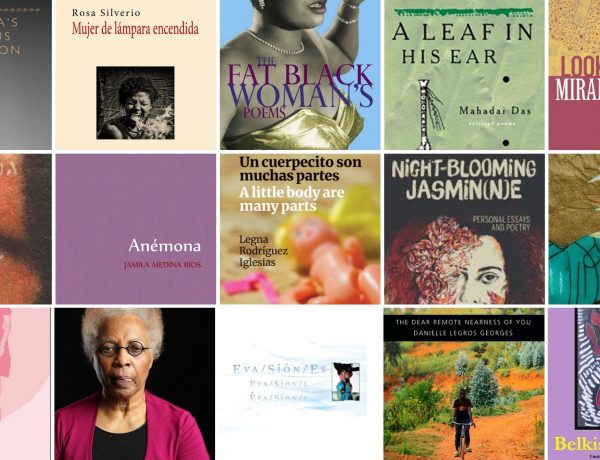 In Conversation with Bruna Dantas Lobato, Writer and Literary Translator