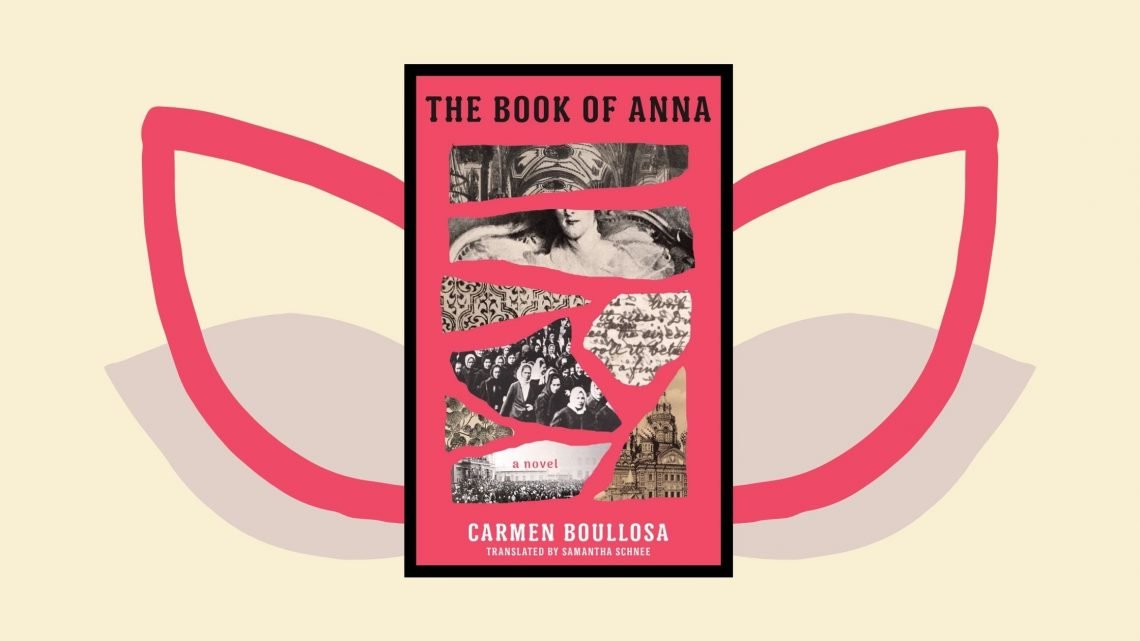 It’s hard to know where to begin with The Book of Anna by Carmen Boullosa. How do you neatly sum up a metafictional, deeply intertextual novel which incorporates fantasy, fairytale and revolution with a playfully self-aware tone? You don’t. This is a book that, while historical fiction in theory, is so much more than that in spirit.

We open, on a whimper, in St. Petersburg. It’s a Saturday in January 1905 – the dawn of the so-called First Russian Revolution – and an anarchic seamstress called Clementine has planted a bomb on a Russian train. It goes off “like an old man farting.” Meanwhile, across town in the Karenin Palace, Sergei is fretting about scandal and haunted by the ghost of his mother, our titular Anna, only ever referred to by her first name, like the Russian Cher.

Boullosa’s Anna riffs on and runs with Tolstoy’s Anna Karenina, picking up on a briefly mentioned plot point that was never revisited: the existence of a manuscript penned by Anna herself. It’s with this that Boullosa begins to peel back the layers of her metafictional tale, planting a plot (Anna’s opium-induced feminist fairytale) within a plot (Boullosa’s reimagining of the dawn of a Russian revolution) and peppering it liberally with refictionalised characters (Sergei and Anya) ripped from the pages of Tolstoy’s 1878 original.

So, ‘do you need to have read Anna Karenina to enjoy The Book of Anna?’ The short answer is no, given that Boullosa both prefaces and glosses the need-to-know information throughout. (I read and loved Anna Karenina years ago, as a precocious and insufferable teenager, but I only have a hazy memory of what actually happened.) However, you’ll certainly get more out of Boullosa’s screwball riff on Tolstoy’s best novel if you’re at least somewhat familiar with the original storyline, as Boullosa’s intertextual references run the gamut from the explicit to the decidedly precise. (Perhaps the better question is: will you be interested in this book if you haven’t read Anna Karenina? I’m not sure.)

Multifaceted and meta, it seems apt – expected, even! – to compare The Book of Anna to  a set of Russian nesting dolls; however, I’d rather liken it to an onion – just as densely layered, but perhaps not to everyone’s taste. While I reveled in the explicitly acknowledged fictional nature of Sergei and Anya (whose “cradle was made of ink”), as well as Boullosa’s ability to negotiate a high concept plot through straightforward, sometimes poetic, prose, it was Anna’s book – the literal manuscript – that threw me off.

Introduced in Part Four – this is not a spoiler – Anna’s long-lost manuscript tells an erotic, autofictive tale that nods towards several semi-recognisable fairytales, most notably Bluebeard. Though I appreciated the effort (by Boullosa) to reclaim the narrative of Tolstoy’s derided, bumped off and eponymous protagonist, the addition of the manuscript in full took me out of the short, sharp surrounding chapters which helped maintain the momentum of a rising revolution. Plot is momentarily sidelined for a detour into a feminist retelling of Anna’s story, one which plays into the novel’s overall themes of fictionalisation, art taking on a life of its own, and the stories we tell ourselves. Smart, yes. But, also, something of a frustration that left me wanting to get back to what, in my mind, was the ‘main story’.

In short: it feels like bad form to purposely read and critique a novel that loosely falls into a genre you’ve claimed to dislike.* It feels a bit like setting it up for failure, doesn’t it? And yet, conceptually, The Book of Anna doesn’t fail. Boullosa’s hazily hybrid novel soars symbolically, taking risks that (mostly) pay off to create a (mostly) cohesive final product, albeit one that perhaps doesn’t quite hit all my personal aesthetic buttons.

*I read The Book of Anna as part of my #ReadMoreLatam2021 challenge, for the theme ‘a genre you usually avoid’.

Buy The Book of Anna: Bookshop (US) | Waterstones (UK)

Carmen Boullosa (Mexico City, 1954) is a prolific Mexican fiction writer, poet, and playwright with over a dozen titles to her name, many of which are available in translation. 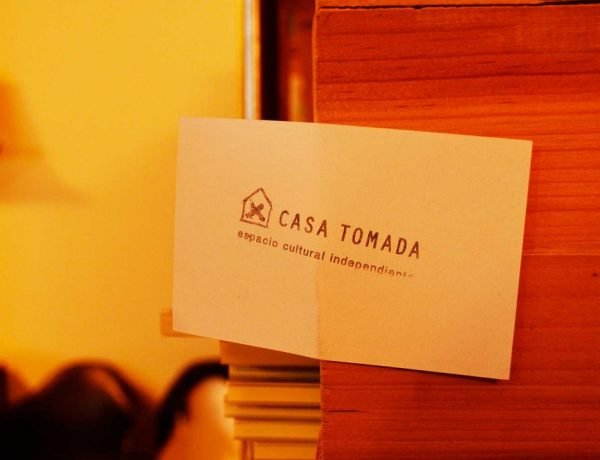 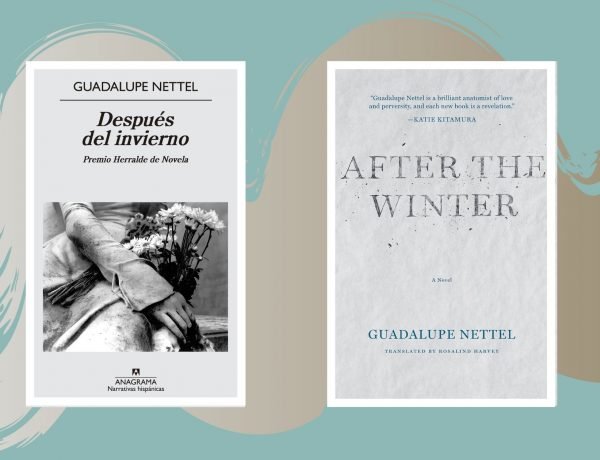 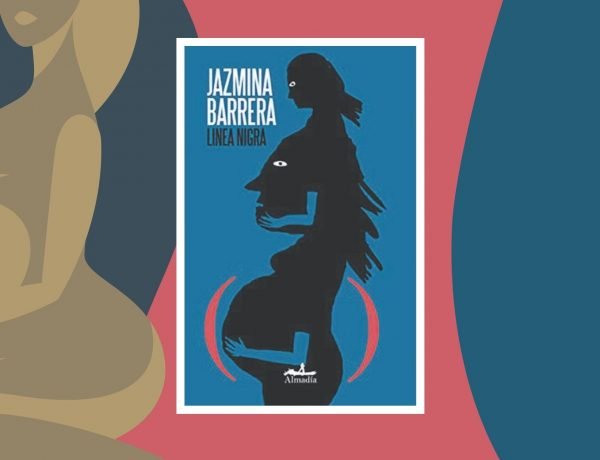 In Conversation with Clare Sullivan, Translator and Spanish Professor