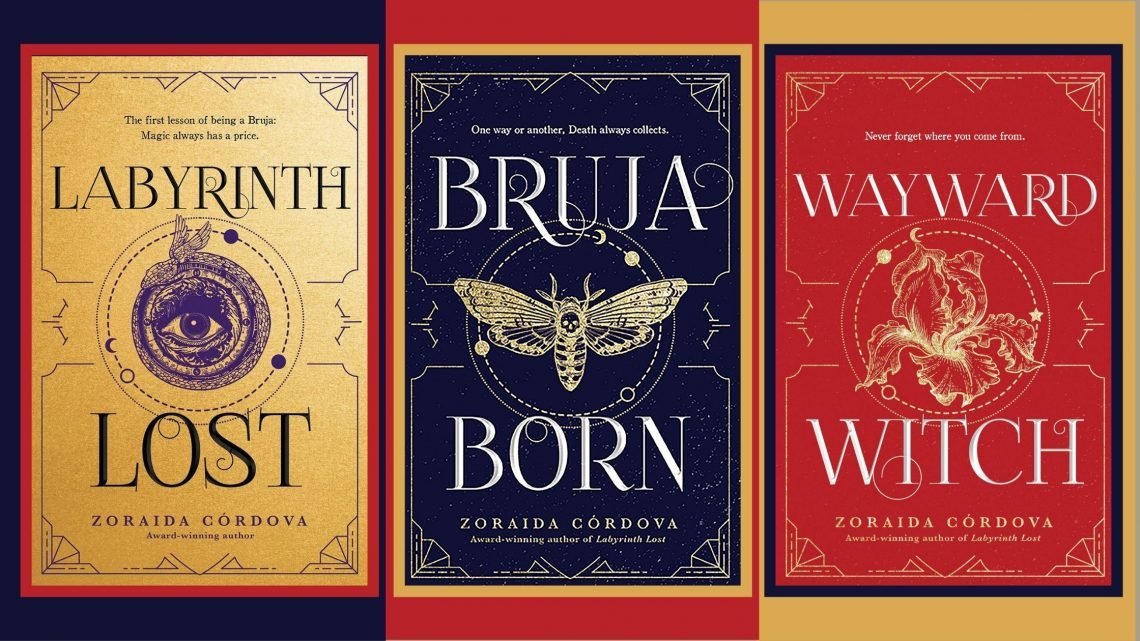 I typically don’t go in for YA fiction, but rules are made to be broken, right? That’s how I felt when I read Labyrinth Lost (2016), the first book in Zoraida Córdova’s ‘Brooklyn Brujas’ Series, some two years ago now for an article on OZY. Since then, I’ve gone on to round the trilogy by reading Bruja Born (2018) and Wayward Witch (2020).

Telling the story of a trio of Brooklyn-born Latinx sisters—Alex, Lula, and Rose Mórtiz, respectively—Córdova’s ‘Brooklyn Brujas’ series weaves in all the elements of YA fiction (sibling rivalry, first loves, and overarching family drama) with some truly otherworldly creatures, concepts, and realms. And of course, general brujadom.

The trilogy kicks off with Labyrinth Lost, in which Alex—on the cusp of her Death Day celebrations (think: quinceañera for brujas)—is battling to repress her powers entirely, an act which lands her in the realm of Los Lagos and kickstarts a life-or-death quest. Bruja Born charts the story of healing Lula, who uses her recuperative powers to bring back a boyfriend from the beyond, setting off a deadly chain reaction. In Wayward Witch, Rose—the youngest sister and the least sure of her own powers—lands herself in the fairy realm of Adas, with seemingly no way out.

Córdova—a prolific Ecuadorian author who’s penned a number of YA and romance titles, including parts of the Star Wars Canon Universe—is a writer with a talent for world-building and that’s especially apparent in ‘Brooklyn Brujas’. Even I, a notoriously reticent reader of YA and fantasy in general, found myself immediately sucked into the world of the Mórtiz sisters because of Córdova’s engaging writing, deeply influenced by Latin American lore.

While the introduction of vast arrays of new characters can be overwhelming at first (especially in Wayward Witch), Córdova never leaves you floundering to remember who such-and-such is. Plus, she’s an expert at weaving in past threads from preceding novels to keep you in the loop even if you’re fresh to the series.

Sure, the characters—in all their infinite teenage, know-it-all wisdom—can be intensely irritating at times, but I think that’s the point. Aren’t we all a bit obnoxious when we’re 15? You could also make the case for each plot being ‘too formulaic’ (whatever that means), but I personally like a bit of reassurance that things are going to turn out OK in the end in this horrifyingly unpredictable world in which we live. And, having said that, there were still moments in each book where a twist would genuinely take me by surprise, no matter well planted the seeds of its reveal were.

All in all, ditch your YA cynicism for a second and give ‘Brooklyn Brujas’ a read—especially if you’re looking for something fun, light, and captivating that’ll have you invested by the end of the opening chapter. One thing that left me frustrated, though? There are some characters who end the series with unresolved plotlines, but I very much doubt it’s an oversight. Hopefully there are new ‘Brooklyn Brujas’ spin-off series’ coming soon.

Zoraida Córdova (Guayaquil, 1987) is a prolific writer of fantasy, YA, and romance (as Zoey Castile) with over a dozen novels and short story collections to her name. Born in Ecuador, she’s currently based in New York City, where she writes, podcasts, and serves on the board of We Need Diverse Books. 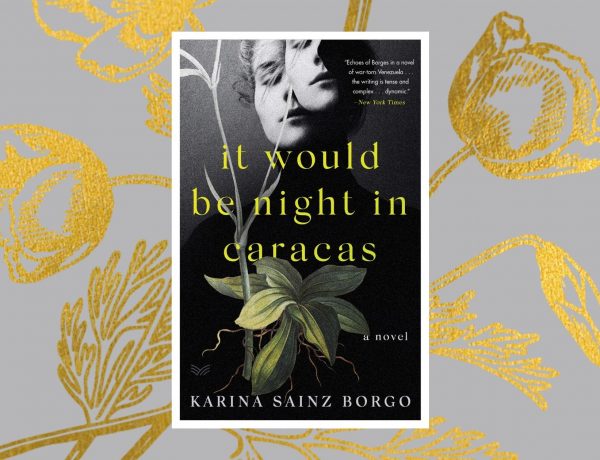 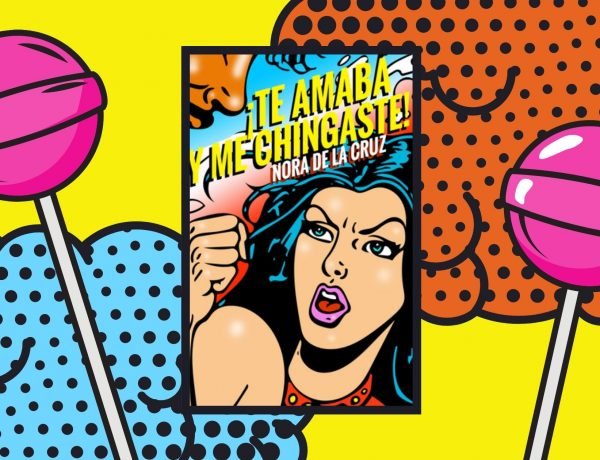