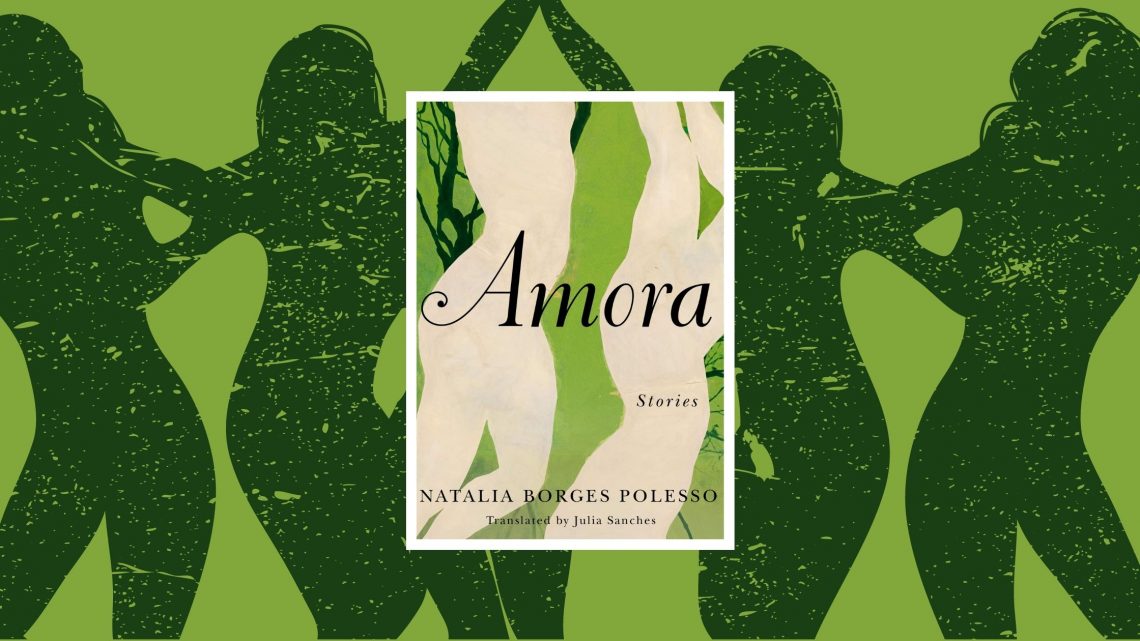 Despite being lauded in Brazil when it was published in 2016, Amora seems to have flown beneath the radar in the English-language world, buried in the burning trash fire that was 2020. (In fact, I wouldn’t have known about this title were it not for my interview with its English-language translator, Julia Sanches.) And that’s a shame, honestly, because I don’t think I’ve ever read such intimate stories about women who love women, stories which don’t prop themselves up on the crutch of sensationalism or fall back on the puritanical punishment of queer characters.

Because queerness is the norm, not the exception, in this award-winning collection of short stories by Brazilian writer Natalia Borges Polesso. Across 33 nuanced snapshots, she writes of heartbreak, closeted teens, women experimenting with their sexuality, long-term relationships, new relationships, problematic relationships, chaotic relationships and more, always with an eye for the drily humorous which serves as the piquant counterweight for occasional sidesteps into schmaltz.

Amora is split into two sections, which are rather pleasingly called ‘Big and Juicy’ and ‘Short and Tart’, and Borges Polesso has a knack for crafting intrigue and intimacy in bite-sized stories which rarely extend beyond a dozen pages. In ‘Grandma, Are you a Lesbian?’, a closeted teen is outed by her cousin when he poses the titular question to their grandma at lunch. The rest of the story is a lessen in coded language, hidden love and dawning realisations. ‘Aunties’ is a tender tale about Aunt Leci and Aunt Alvina who have “the best and most successful marriage in the family”.

Meanwhile, in ‘Como Te Extraño, Clara’ Borges Polesso writes of a student-professor relationship which ends on an ambiguous, uneasy note. The collection’s last tale – ‘Profanation’ (a.k.a. blasphemous behaviour) in the ‘Short and Tart’ section – is probably no more than 600 words but conveys the intoxicating (destabilizing?) power of love: “Ever since you showed up, I haven’t known who I am or who you are anymore…you’re so much more than all I’ve ever had.” These are not stories that take themselves too seriously, although they never flip, pancake-like, into the realm of mockery either.

Only a few play around with form, such as ‘Hermetic Dramaturge’ (told via emails), ‘Lesbian Diaspora’ (written in dialogue-only), and ‘Strange’ (structured like a dictionary entry). However, like in most short story collections, there are tales which soar gracefully and those which fail to land. For me, ‘God Deliver Me’ fell into the latter category, but the snappy nature of each piece means you’re never forced to linger too long on one that doesn’t take your fancy. After all, even the ‘Big and Juicy’ stories are mere slivers, really.

That’s not a criticism either; quite the opposite. Amora is a bedside table book, one whose small-and-compact content is mirrored by a smaller-than-standard page size; one to dip into before bed, to take your time with, instead of powering through the entire collection in one go. As Borges Polesso writes in the collection’s eponymous short story ‘Amora’, which is about a teenage chess champion called, appropriately, Amora: “Amora, what a perfect name for you. You are made of love.” That’s what Amora, the book, is too; layers of love.

Note: I requested and was provided with a review copy of Amora from AmazonCrossing. 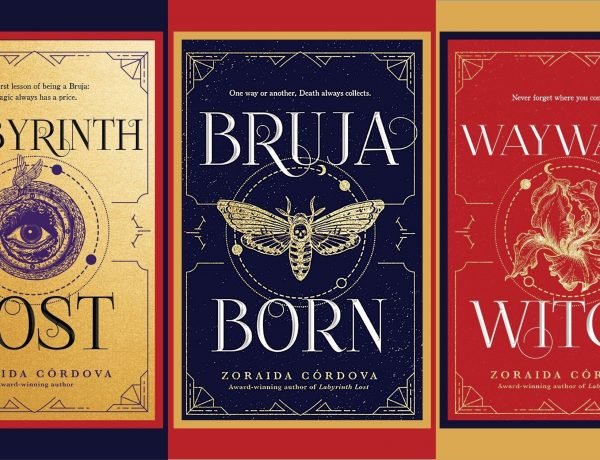 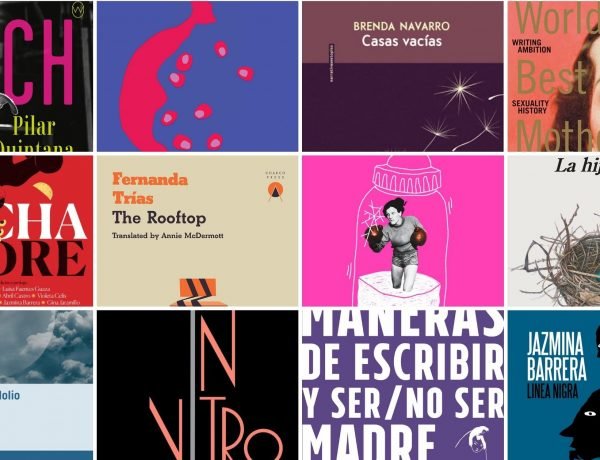 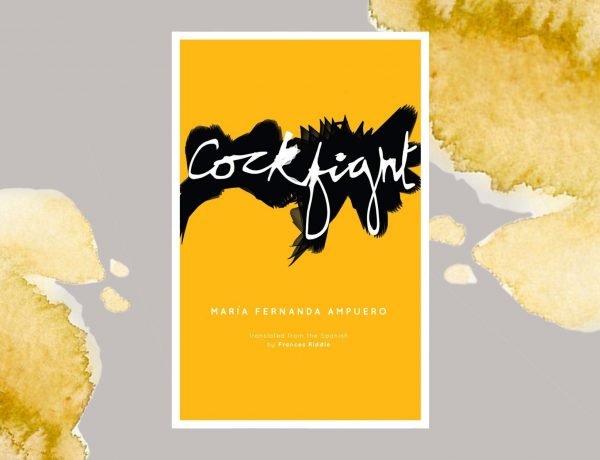