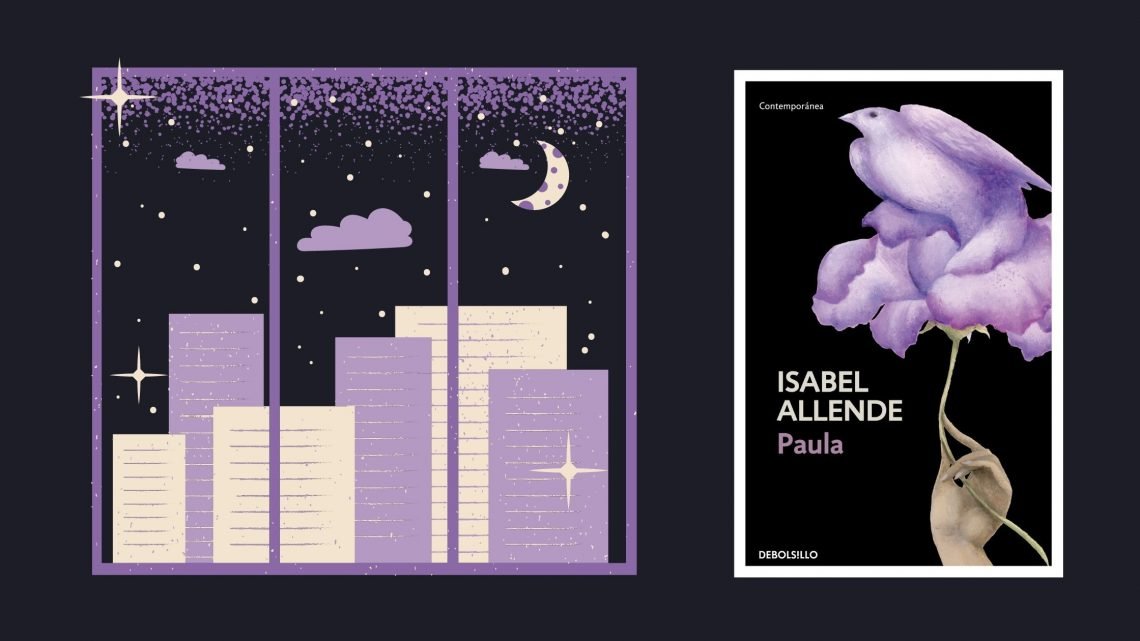 For many people – not me, but many people – Allende is what I’d call a ‘gateway writer’ when it comes to Latin American literature. One of those authors that even people unfamiliar with the writing of the region might recognise or even have read. One of those authors that has been translated so widely, she serves as a gateway into the wider world of Latin American literature for people who otherwise might not take much interest.

definition: big-name writers, published in multiple languages, who introduced you to the wider literature of a country or region.

She’s also one of the few gateway writers that’s a woman. Even a cursory Google search for the ‘most important Latin American writers’ – aside from a fleeting mention of Gabriela Mistral, maybe – pulls up Allende as the only woman in a veritable boys’ club of Bolaño, Borges, et al. Should we champion women simply for the fact that they exist within industries that are male dominated, turning their mere presence into a feminist statement? No, obviously not. (Roll up your She-EO banners because we’re not making HERstory here.)

But still, Isabel Allende is a titan of Latin American literature and her importance and continued relevance is practically unrivalled among peers who share her gender. Her writing has been translated into 32 languages and her books have sold close to 70 million copies. Whichever way you flip it, she’s a big deal. Which brings me back to Paula, the memoir which I think serves as the ideal – if not entirely representative – introduction to Allende’s wider body of work. Like I said, Allende is a gateway writer, and this is perhaps her best gateway book. (Controversial!)

It seems pretty silly to review a book that’s the same age as I am (!) but here we are. Paula, a memoir which charts the untimely, unexpected illness and eventual death of her daughter, is perhaps one of Allende’s best-known books, alongside The House of the Spirits and Eva Luna. While it’s her 29-year-old daughter Paula’s tale which serves as the emotional lynchpin of the story, Paula is about far more than the agony of losing a child. Allende also discusses her – quite frankly wild – family history, including her uncle (the former-Chilean President Salvador Allende), her exile in Venezuela, marriage, divorce and her work as a journalist, TV host, and author. What can I say? I’m a sucker for a memoir, especially one with as much intrigue as Allende’s.

Paula also allows Allende the space to let her emotions palpate across every page, while what has been described as her “poetic and precise” prose lends itself to the topic(s) at hand. Take the opening line of the epilogue (don’t worry, this isn’t a spoiler; although, again, this book is as old as I am), which reads: “Near dawn on Sunday, December 6, after a miraculous night in which the veils that conceal reality were parted, Paula died.” The magical realist in Allende peeps through at times, even in Paula, yet it’s the raw emotional honesty which makes this memoir special. Combine that with the steel-core of personal family history running through it and Paula becomes not just an excellent book, but also an accessible introduction to Chilean history at large.

Can I admit the other reason why I think Paula is the best entry point for the work of Isabel Allende? I don’t like magical realism. I’m sorry, I just don’t. I find it overwrought and irritating. And, if you’re even vaguely familiar with Allende, you’ll know she has a reputation for magical realist fiction (alongside historical and YA novels, two more genres I’m not super into). I mean, sure, The House of the Spirits is also a great introduction to Allende, but my personal desire to read even further through her back catalogue of magical realist novels stops there.

Speaking of Allende’s back catalogue (not a euphemism) — it’s vast (still not a euphemism). To date, she’s written 20 novels and four memoirs. In fact, the sheer volume and frequency of her output – as well as her apparently mechanical approach to writing, so antithetical to the fetishization of writing as a ~calling~ rather than what it actually is: a job – has attracted critics like flies to shit.

Among them, Roberto Bolaño, another member of the Latin American canon and fellow Chilean, who called her writing “anaemic” and said, “I don’t even think she’s a writer; she’s a writing machine.” Allende, for her part, has rebuffed these critiques claiming that people regularly dismiss writers who’ve achieved commercial success and, as Beth Jorgenson writes in ‘Un Puñado de Criticos: Navigating the Critical Readings of Isabel Allende’s Work’, “the vast majority of criticism is favorable, with few dissenting voices.”

Given that I’ve only read two of her books (I know), I can’t make a judgment call on the overall quality (or otherwise) of Allende’s work. Regardless of that, her influence on Latin American literature, especially in translation, cannot be understated and while I must admit that I’m far more drawn to work by younger Chilean writers – Lina Meruane, Mónica Ramón Ríos, and Paulina Flores, to name but a few – the influence of Allende endures.

Buy The House of the Spirits in English: Bookshop.org | Waterstones (UK)

Isabel Allende (Lima, 1942) is a Chilean novelist and memoirist known for her magical realist narratives. To date, she’s published 20 works of fiction and four memoirs. 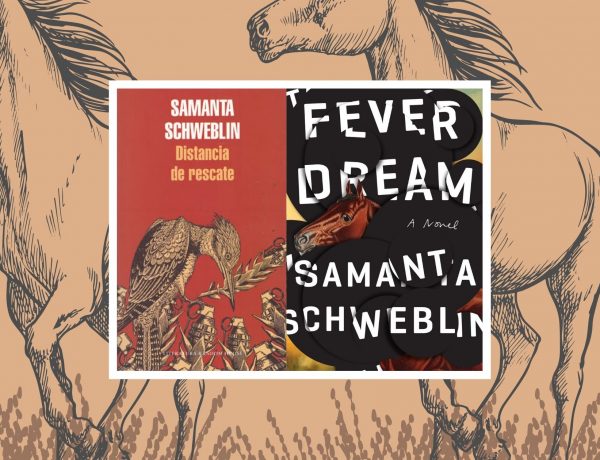