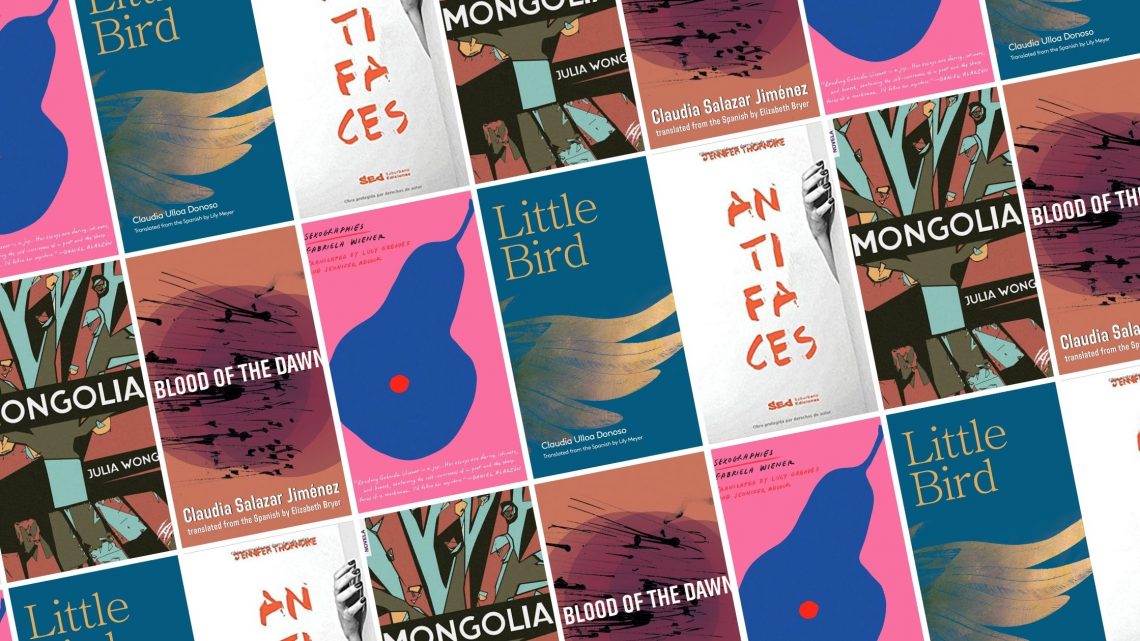 Or maybe you’re much more informed than the Google results which pull up an impressively robust roster of male, Spanish-language writers. Maybe you’re in-the-know about Quechua-language, Nikkei, and Tusán authors. Or—gasp!—women and non-binary writers.

If you’re not, don’t fret, because here are my picks for five contemporary Peruvian writers you should know (and read).

(Please note that this series focuses on authors and essayists. For poets from Peru, check out this post.)

Madrid-based Peruvian writer Gabriela Wiener (Lima, 1975) is one of the most interesting essayists, poets, columnists, and journalists working today. Her work has been translated into English, Portuguese, Polish, and more. Amongst her best-known works are Sexographies (trans. Lucy Greaves and Juana Adcock), Nine Moons (trans. Jessica Powell), and Llamada perdida. For her reporting on gender violence, Wiener won Peru’s National Journalism Award.

Although born in Lima in 1979, Claudia Ulloa Donoso is based in Norway, where she received her master’s degree in Spanish literature and currently teaches Spanish and Norwegian. To date, she’s the author of the short story collections El pez que aprendió a caminar and Little Bird (in Lily Meyer’s first full-length translation). In 2017, Ulloa Donoso was named one of the Bogotá39.

Born in Lima in 1983, Jennifer Thorndike is an Illinois-based writer and academic, with a PhD from the University of Pennsylvania. To her name, Thorndike has two novels—Esa muerte existe and Ella—as well as the two short story collections Antifaces and Cromasoma Z. Her stories have been translated into English, Portuguese, French, and Italian and has contributed to several anthologies.

Author and poet Julia Wong Kcomt was born into a Tusán (Chinese-Peruvian) family in Chepén in 1965 but has since lived in Mexico, Germany, China, Portugal, and Argentina. Among her fiction works are the novels Mongolia and Aquello que perdimos en la arena, although she’s perhaps best known for her many poetry collections including 18 poemas de fake love para Keanu Reeves. Jennifer Shyue frequently translated Wong Kcomt’s work into English. 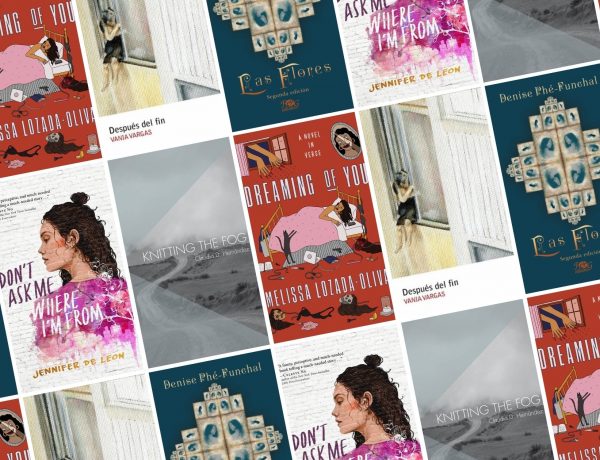 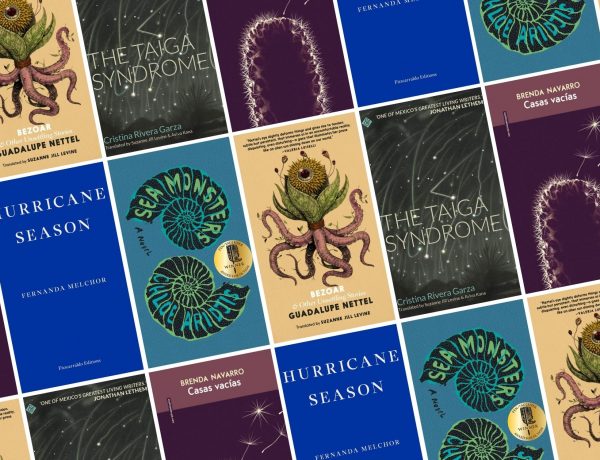 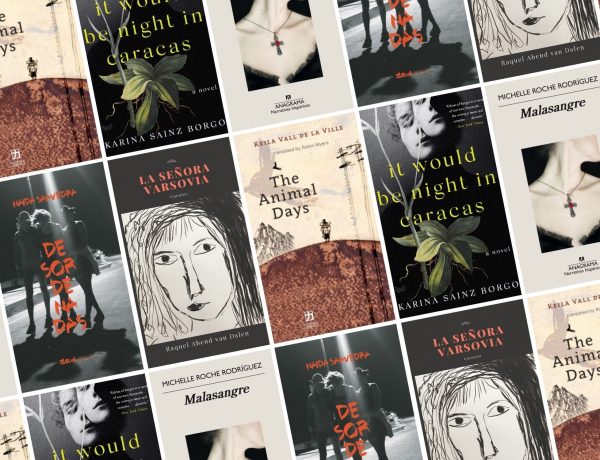