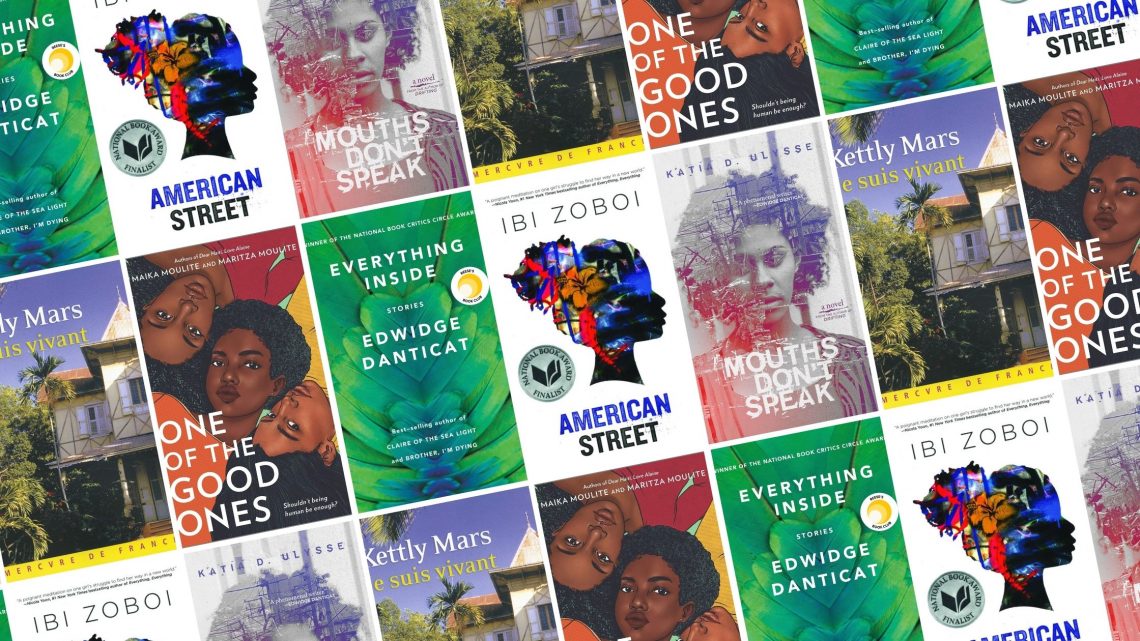 Latin America would not exist without Haiti. And yet, Haiti is regularly excluded from discussions about Latin American literature, arguably because the space it occupies—Black, French-speaking, and Caribbean—separates it from typical perceptions of the region.

Of course, not all Haitians consider themselves Latin American; however, I consider Haiti firmly within the remit of Leyendo Latam. With that in mind, here are five contemporary Haitian writers you should know (and read).

(Please note that this series focuses on authors and essayists. For poets from Haiti, check out this post.)

The author of many books—including over half a dozen titles for children and a memoir—Edwidge Danticat (Port-au-Prince, 1969) is one of the best-known Haitian authors. Writing originally in English, her most famous works include Krik? Krak! which was a National Book Award finalist; Breath, Eyes, Memory; Claire of the Sea Light; The Farming of Bones; and Everything Inside. Danticat has won dozens of awards for her writing, amongst them the Neustadt International Prize.

Ibi Zoboi was born in Port-au-Prince and emigrated to the US aged four. Educator, editor, and author, her works are primarily written for children and young adults and she’s arguably best-known for American Street—her full-length debut and a National Book Award finalist—as well as the middle-grade novel My Life as an Ice Cream Sandwich. In 2019, she edited Black Enough: Stories of Being Young and Black in America.

Born in Port-au-Prince in 1958, Kettly Mars is one of Haiti’s most prolific contemporary poets and novelists. Alongside her seven novels—including Je suis vivant (English translation forthcoming from Kaiama L. Glover), Kasalé, and Saisons sauvages (translated into English as Savage Seasons by Jeanine Herman)—Mars has penned numerous poetry collections and short stories. Mars, who writes in French, has been translated into Haitian Creole, Japanese, and more.

Marathon runner, Writer in Residence at Goucher College, and author Katia D. Ulysse has spent more of her life in the US than Haiti, the country of her birth. Known for her Pushcart Prize-nominated poetry, as well as her two novels—Drifting and Mouths Don’t Speak—she has also written children’s books, essays, and contributed to anthologies, including Haiti Noir, edited by Edwidge Danticat.

So, obviously sisters Maika and Maritza Moulite are two people, but they write as a team. The daughters of Haitian immigrants, Maika and Maritza have degrees in marketing and journalism, respectively, but are known for their debut YA novel Dear Haiti, Love Alaine and their much-anticipated follow-up One of the Good Ones. Aside from writing, Maika and Maritza are both PhD students. 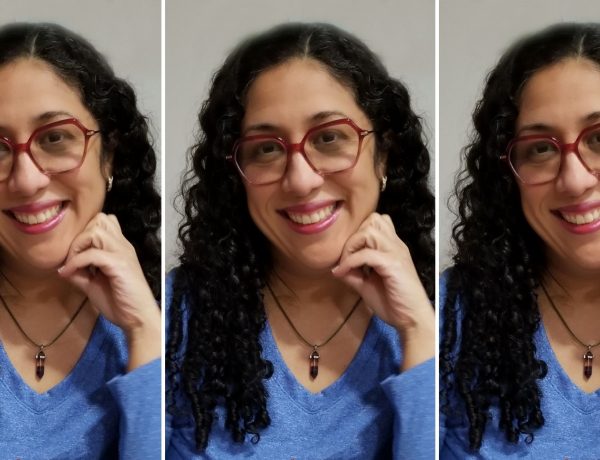 5 Contemporary Brazilian Writers You Should Know