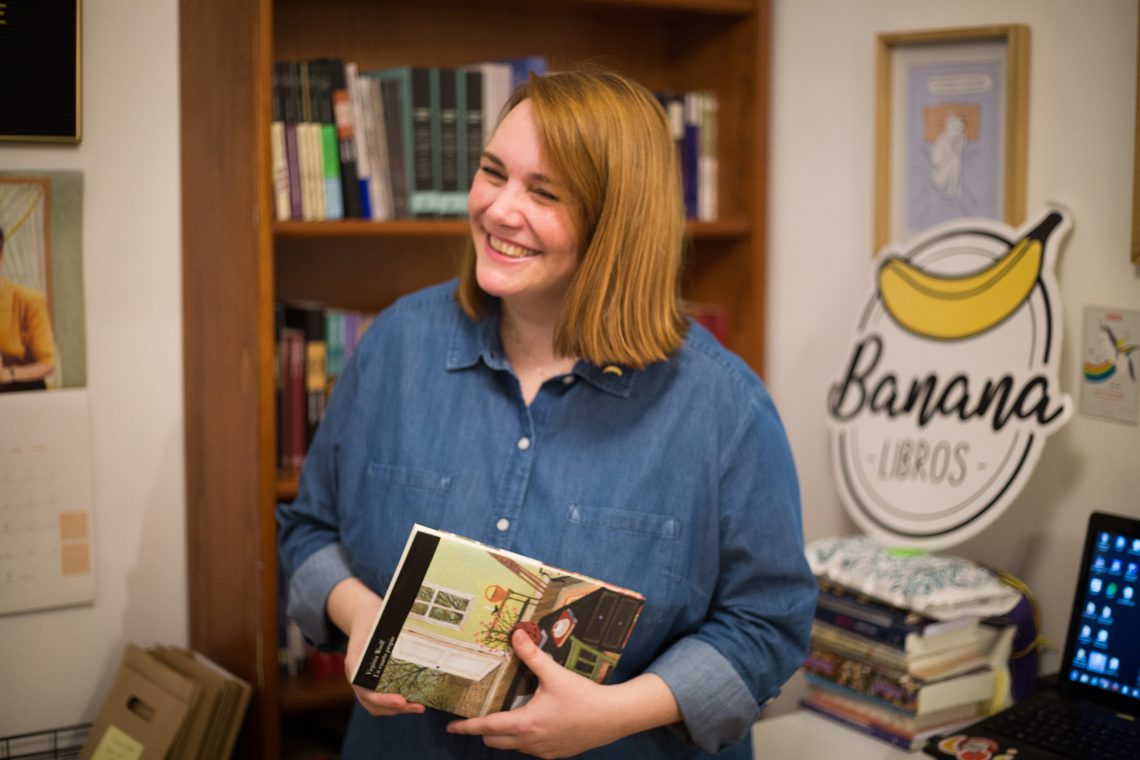 As noted in my post about Libros787 in Puerto Rico, I’m consciously trying not to let LeyendoLatam skew too much towards Mexico. (Tricky, considering I live here!)

Enter: Allison Yates, my Chicago-based writer pal who put me onto the Sie7e Párrafos newsletter. In it? Banana Libros, an online-only Buenos Aires bookstore that (quite unlike so many librerías here in Mexico) has been thriving throughout the pandemic.

Reading has always been a refuge for Mariana, the 40-year-old lawyer behind Buenos Aires’ one-stop online bookshop, Banana Libros. “Ever since I was little, I’ve had an overwhelming voraciousness for reading,” she told me over email. “Reading’s the thing I enjoy the most and it’s been that way for years…it’s an absolute vice, one I’ve picked up and accepted. As a kid, I was shy and found it hard to socialise, but books were always there.”

It was just this love of books (combined with a work crisis) that led Mariana to start Banana Libros, one of just a few online bookstores in Argentina when it first launched. Oh, and that name? You can thank Japanese writer Banana Yoshimoto and Mariana’s cartoon-faced kitty, also called Banana, for that. “I wanted a fun name [for my store], one which I identified with, and so it seemed like a good opportunity to pay homage to the two gals that have given me so much.”

When Banana Libros launched back in 2016, people were sceptical. “Loads of people told me that books were luxury products, that they were dying out thanks to digital formats, that low-quality bestsellers killed everything good yet took over chain bookstores. I never believed it; I think there are a ton of people interested in quality literature in Argentina.” Focusing on quality literature has been a key aim of Banana Libros from the beginning, although, much like Mariana herself, the literary offerings are often in flux – “I’m restless and tempestuous; I try to reflect that in my store, so it doesn’t stagnate.” Indie editorials, however, are a constant. “I try to prioritise [indie editorials] in my recommendations, above all those that publish work by women and non-binary writers. Even though there’s been a boom in books like that in recent years, I’d still like to see more editorials run by women. It seems a bit illogical when I see editorials staffed entirely by men publishing feminist titles…There’s still an enormous glass ceiling that needs shattering: I’d love to destroy it with literature alone.”

When I asked which Argentinian indie editorials she’d recommend, Rosa Iceberg, Blatt & Ríos, and Bajo La Luna were the three that came immediately to mind. “All three are impeccable, they never fail me. Every time they launch a new book, it’s like a fiesta.” She also noted the importance of Argentina’s independent book festivals as places of literary diffusion, among them the Filba and the Feria de Editores.

Obviously, the online-only format of Banana Libros has also come in handy during the recent (and, unfortunately, ongoing) pandemic. “I’m comfortable selling online and don’t see a need to leave my virtual world right now,” Mariana writes. “Sure, this type of store doesn’t offer the same kind of physical presence as a bricks-and-mortar bookshop, nor is there the option to touch and smell books, but social media allows for a certain intimacy with clients which I find works well.”

Even so, it took (and continues to take) a 24/7 work ethic, even with a team around her – Ceci, who promotes Banana Libros’ children’s books on the dedicated IG account, and Elías, who delivers the books across Buenos Aires. “They’re both incredible, I wouldn’t be able to do it without them…although I could still do with a holiday!”

Like most people, Mariana “found it a bit tough to adapt to the rhythm of the lockdown,” adding that she found herself as disconcerted and freaked out as most everyone else. “People were nervous at first and I wanted to offer them relief via books, recommending entertaining titles that’d get them away from their phones and the news. But I also wanted the books to reach them quickly, so they didn’t have to worry.” At least for Banana Libros, sales have gone through the roof during the pandemic, with more readers than ever seeking out books that they want to read, not just titles they think they ought to read. “I want people to read for pleasure, no more, no less.” With that in mind, what book does she wish more people were reading? “I’m a bit embarrassed to say it, because I know her and I don’t want her to read this, but I’m a Marina Yuszczuk evangelist. I recommend her books to everyone, I deeply admire her and I want everyone to read her…A little while ago she published a book called La sed about a vampire in a yellow-fever stricken Buenos Aires, a topic that didn’t really interest me at first – I wouldn’t normally read anything like it – but, even so, I thought it was an incredible book.”

It’s that ethos, that love of literature, which seems to have underpinned Banana from the beginning: “[My] rule is simple: don’t sell a client a book that I wouldn’t recommend to a friend.”

This post is based on an email interview translated from the original Spanish.  Some of the answers have been altered for clarity and length. 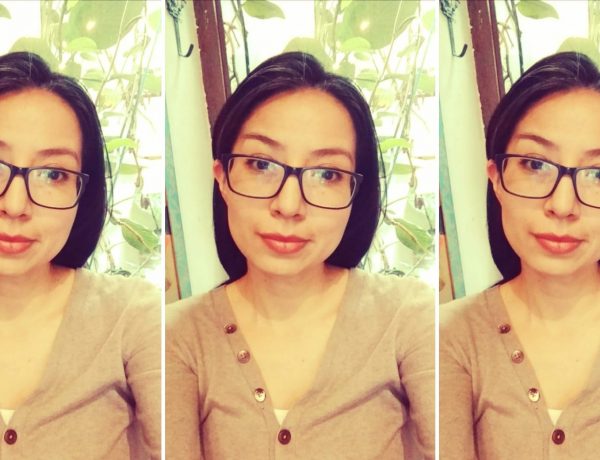 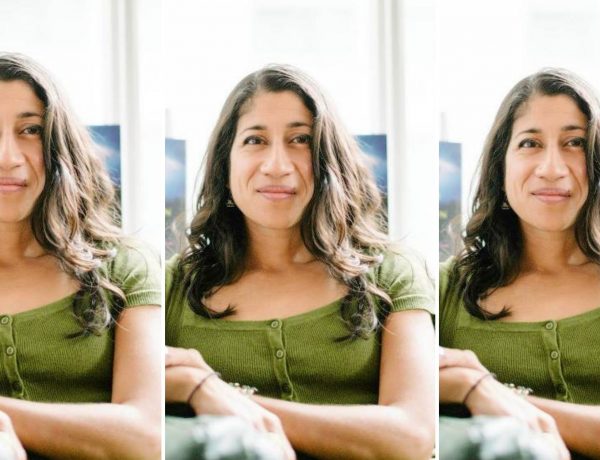 In Conversation with Padma Viswanathan, Author and Translator of Brazilian Portuguese 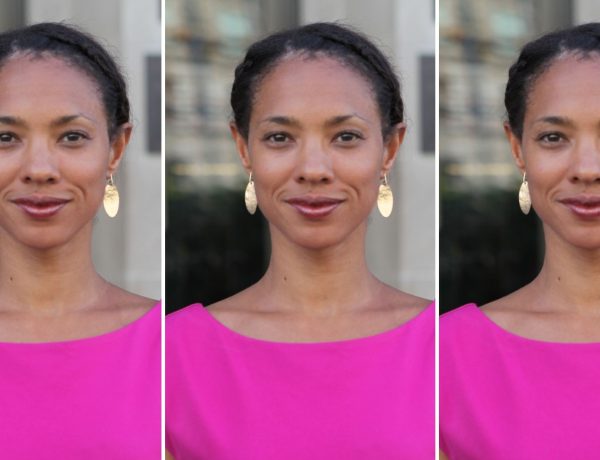