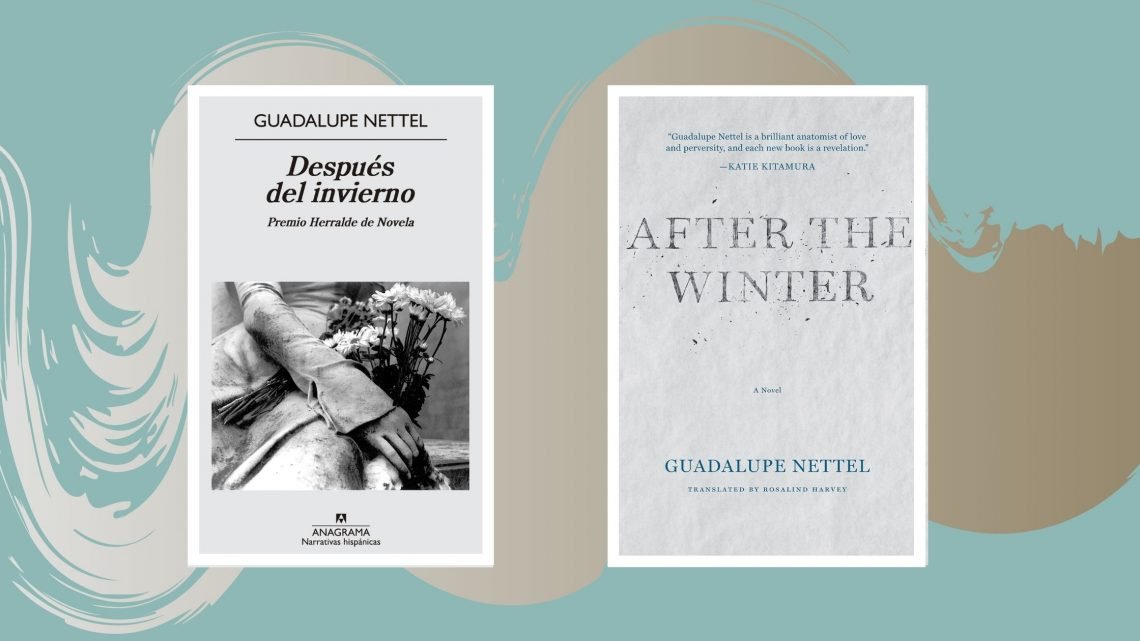 I’ve been intrigued by Guadalupe Nettel for years. First, because she has a great name; second, because she’s one of Mexico’s most prolific and celebrated writers; and thirdly, because despite having four titles published in English translation at the time of writing (one by MacLehose Press and three more by Seven Stories Press), I still feel like her work slips all too quietly under the radar of the English-language media.

After The Winter is my second foray into Nettel’s novels (after the semi-autobiographical The Body Where I Was Born) and it shares the same introspection and considered exploration of big emotions which seem characteristic of her work. Because even though After The Winter is — at its core — a love story of sorts, it’s also a novel shrouded in grief, depression and isolation with a certain chilly intrigue that appeals to my cold British sentiment.

Set between Ménilmontant, Paris and Manhattan, New York, After The Winter bounces between the narratives of Cecilia and Claudio. The former – a one-time teen goth turned grad student from Oaxaca, Mexico – lives in a freezing flat overlooking Paris’ Père-Lachaise cemetery and has turned herself so inwards she’s practically a hermit crab. The latter – an insufferable Cuban misogynist whom other reviewers have referred to as a “prickly snob” – is obsessively and almost painfully hewn to order and routine.

While the chunky opening chapters felt a bit plodding to begin with – almost as if you have to carefully crack the ice on the characters – After The Winter builds to a slow burn of internal revelations and relationships played out against the backdrops of two parallel and seemingly eternal winters. Claudio is dating Ruth; Cecilia hits it off with her Italian neighbour Tom. But it’s after Cecilia and Claudio finally cross paths that things quietly gather a modicum of speed, as they both take bolder, bigger steps to extricate themselves from their self-imposed isolation and seek belonging.

Once I got into the rhythm of After The Winter and began to appreciate the tone, I was certainly invested in the plot. Having said that, I consistently found Cecilia’s chapters to be far more compelling because while both protagonists are inherently flawed and borderline-frustrating to read about at times, I unfortunately had a gut-level repulsion towards Claudio from the beginning. This dogged me throughout and ultimately left me not-quite-invested in his story for much of the first half, which simultaneously headed off the emotional impact of certain plot points in latter chapters.

Although it’s probably not the kind of pick-me-up novel you might want to read during an imposed isolation, After The Winter – if read carefully and considerately – has much to say about the thawing ability of relationships, belonging and connection in the icy face of grief and depression.

Guadalupe Nettel (Mexico City, 1973) is a novelist, essayist and short story writer who lived in France as a child. She currently lives in Mexico City and edits the Revista de la Universidad de México. 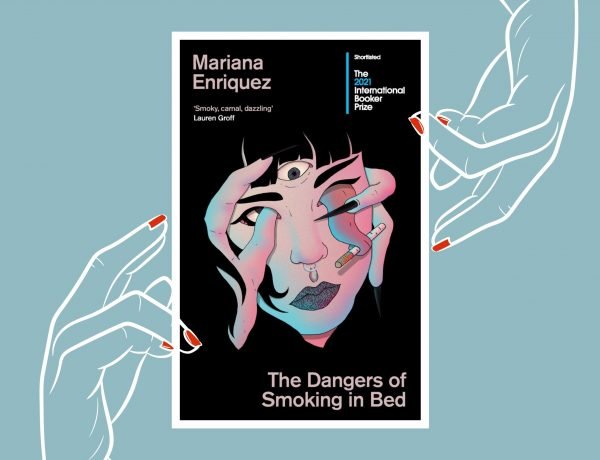 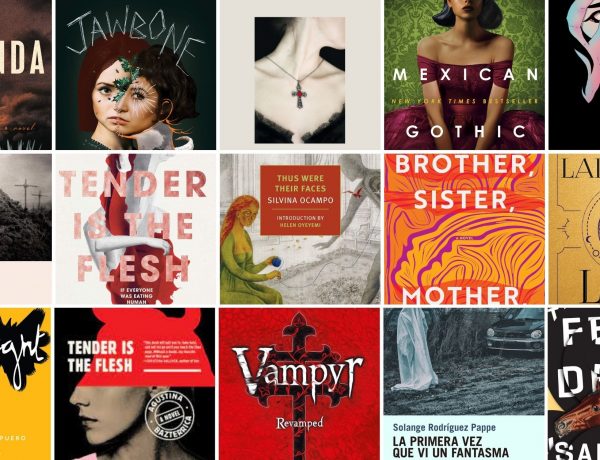 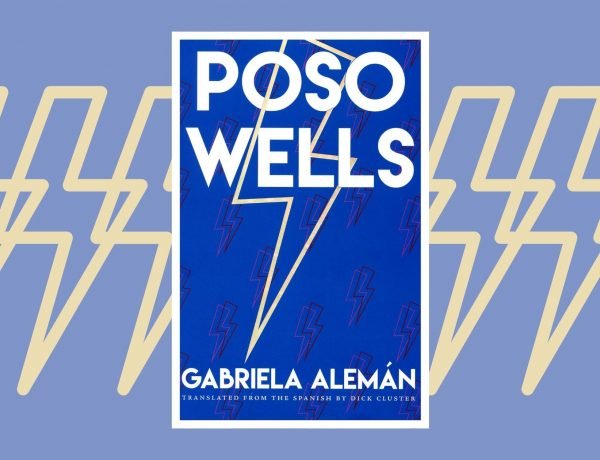